Breakside Brewery opened in 2010 in Northeast Portland as a restaurant and pub brewery and has grown to be a highly regarded regional brewery producing 30,000 barrels annually. The brewery is known for its broad portfolio of award-winning, innovative beers. In 2013, Breakside expanded operations to Milwaukie, OR with a production facility and taproom capable of producing 40,000 barrels of beer per year. The brewery opened its third location in 2017 — a lively brewpub in the Slabtown district of Northwest Portland. In 2019, Breakside became one of only a handful of employee-owned breweries in the country.

The Trappings and the Suits of Woe Let Your Indulgence Set Me Free 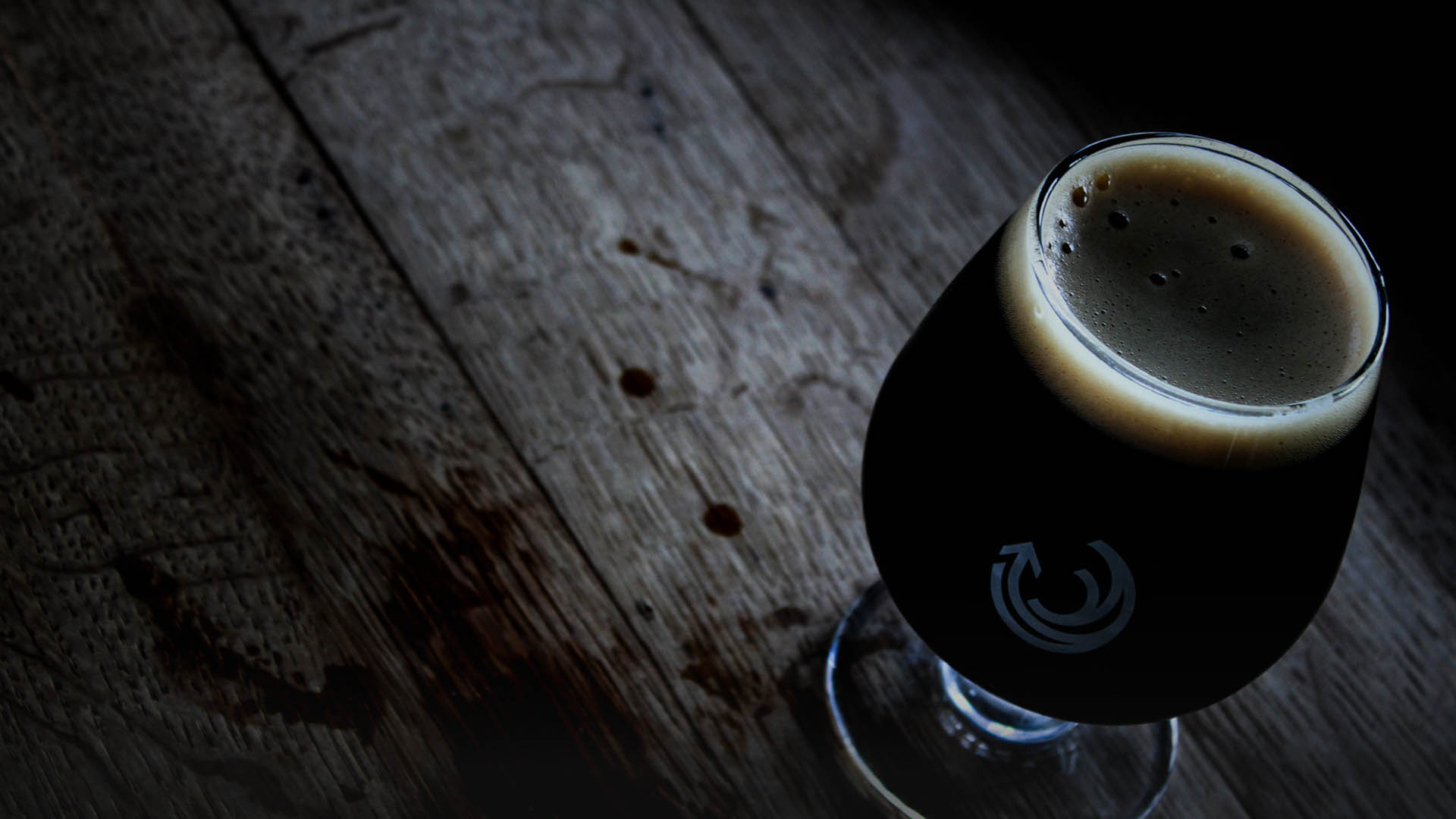 I Will Roar You